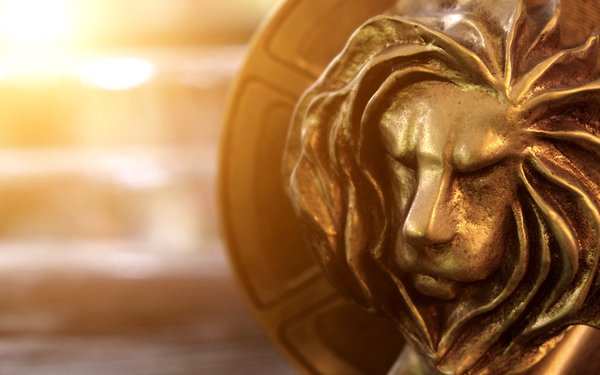 Cannes Lions rounded out its list of jury presidents for the 2021 Lions Festival of Creativity. Jurors will judge work created over the past two years given the postponement of the awards portion of last year’s festival which moved to a virtual format given the pandemic.

The awards organization, part of Ascential Events, announced last week plans to resume an in-person festival in June in Cannes.