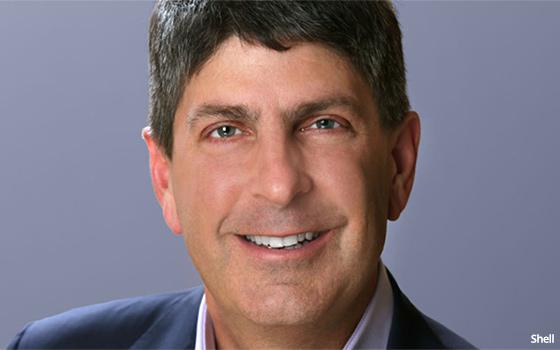 NBCUniversal continues to see Peacock copying what started TV networks in the first place -- acting as a broadcaster.

“We believe there's kind of an ecosystem here like the whole world of broadcast where... we can cross-promote people into different things and that certainly seems to be working,” said Jeff Shell, chief executive officer of NBCUniversal, speaking to analysts during Comcast’s fourth-quarter earnings results.

“This kind of perfectly fits into our model of operating the [TV] business as a whole and cross promoting and selling advertising clients one platform, one solution.”

Shell cited two recent high-profile additions -- the expected return of "The Office," starting January 1, after its long run on Netflix and a recent wide-ranging, long-term deal to carry WWE programming, which will now run on Peacock in addition to being on USA Network.

Shell also cited the current strength of English Premier League, golf, and an NFL wild-card game on the platform. “I think comedy and sports are two of the success stories certainly so far.”

With regard to “The Office,"  Shell believes “usage” among its customers is higher than on Netflix. In addition, the show’s returning success is spilling over to other comedies: