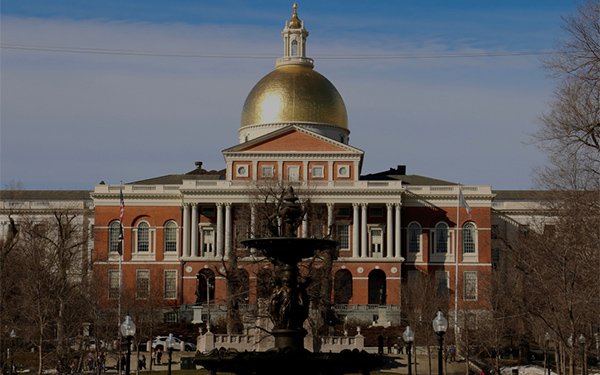 Massachusetts lawmakers have introduced a bill that would prohibit Comcast from following through on its plan to implement a 1.2 TB data cap on home broadband users.

The measure (HD 663), introduced Thursday by state Reps. Andy Vargas and David Rogers, would prohibit wireline broadband providers from raising prices, imposing data caps or shutting off service to people who can't pay due to hardship caused by the COVID-19 pandemic.

The bill comes in response to Comcast's recent decision to impose new data caps on subscribers in 14 Northeast and mid-Atlantic states and the District of Columbia. Comcast's customers in those states who consume more than 1.2 Terabytes of data per month will be charged an extra $10 per 50 Gigabytes, after the new usage-based billing system takes effect.

Subscribers will also have the ability to purchase an “unlimited” data plan for a higher monthly fee than they are currently paying.

Comcast says 5% of its customers use more than 1.2 TB of data per month, and that those subscribers account for 20% of the traffic on Comcast's network.

The new billing system was originally scheduled to roll out in March, but with a grace period that will last until May.

A Comcast spokesperson says the company now plans to wait until August before charging subscribers higher fees for exceeding the new caps.

Earlier this month 70 state lawmakers sent a letter to Comcast, urging the company to revoke its decision to impose data caps. “It is inconceivable that Comcast would choose to impose this 'cap and fee' plan during a pandemic, when many Massachusetts residents are forced to work and attend school from home via the internet,” the letter said.

Consumer advocacy groups have long objected to data caps, arguing that the caps are arbitrary and amount to a price hike. Advocates also say cable providers like Comcast have an incentive to price broadband at rates that will discourage people from replacing their cable video packages with streaming services.

“A great state-level bill in Massachusetts filed today!” the organization tweeted Thursday. “Policymakers across the U.S. should take note!”