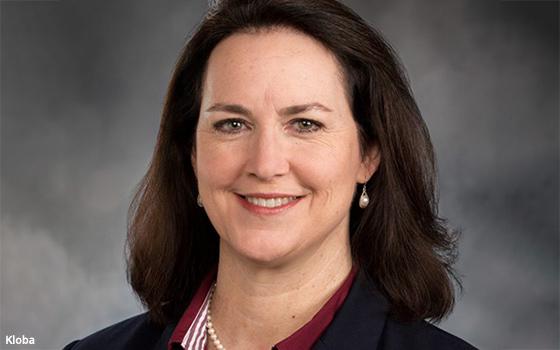 A Washington state lawmaker has unveiled a privacy bill that would require companies to obtain consumers' opt-in consent before collecting or using their personal information, including data that fuels ad targeting.

The People's Privacy Act (HB 1443), introduced by state Representative Shelley Kloba and backed by the ACLU, is being touted as more stringent than the measure introduced last month by Senator Reuben Carlyle.

“The People’s Privacy Act will put people back in control of their own data. It’s really privacy by design,” Kloba stated. “Companies will not be able to use your data unless you have given your express authorization.”

Carlyle's proposed Washington Privacy Act (SB 5062) would require companies to allow people to delete data about themselves, and to opt out of the disclosure of non-sensitive data.

Carlyle has introduced versions of the Washington Privacy Act every year since 2019, but they stalled in the state legislature. Last year, the bill failed after lawmakers were unable to agree on whether consumers should be able to sue over violations.

The current iteration of the Washington Privacy Act, which recently advanced to the state Senate Ways and Means Committee, would not empower lawsuits by consumers.

Kloba's proposed People's Privacy Act, by contrast, would allow consumers to sue for at least $10,000 per violation. Kloba's bill would also allow the state attorney general to sue for up to 4% of a company's annual revenue.