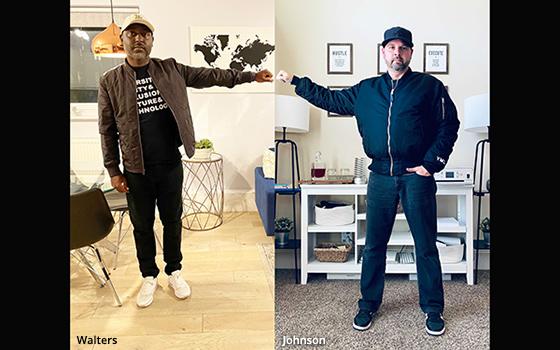 The 12-year old shop specializes in designing and engineering digital products and experiences, but increasingly these projects involve creative content.

As part of the move, YML is poaching Shannon Walters from Salesforce for the newly created group creative director role based at the shop’s Redwood City, CA headquarters.

Most recently Walters worked at Salesforce as senior manager, user experience. Earlier he spent time at AKQA in London, before relocating to co-found the AKQA Gothenberg studio to help lead Volvo. He relocated to AKQA San Francisco to help run Coca Cola, Caterpillar and Facebook, among other accounts.

Stephen Clements, CCO, YML, said “On the back of several new business wins, now is the right time to make this change, to create the conditions and structure for our next growth stage. I’m excited to see what Shannon and Joe will do at YML.”

The company expanded its staff by 42% in 2020, for a total of 400 employees worldwide.
agency
Next story loading