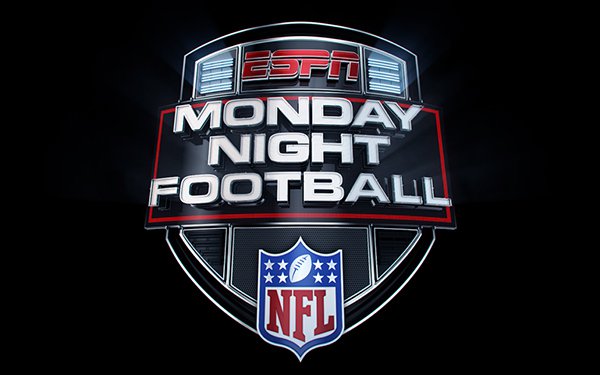 The NFL wants huge hikes in rights fees from its partner TV networks in its initial negotiations -- double the price tag of the previous TV deals, according to CNBC.

So far, one TV network is pushing back -- Walt Disney’s ESPN, which has been paying $1.9 billion a year in a 10-year deal to air “Monday Night Football,” according to estimates. That's much more than other NFL TV network packages.

The deal ends -- as well as with other major TV networks’ NFL packages -- after the 2021 season.

The 100% hike in rights fees over the previous “Monday Night Football” deal would increase to $3.8 billion a year -- the priciest for any of the NFL TV packages.

ESPN’s current annual rights fee to the NFL has been virtually twice that of other TV networks.

Fox pays an estimated $1.1 billion a year for NFC conference Sunday afternoon games. Fox also airs “Thursday Night Football, which it shares with NFL Network for much of the year. That five-year deal ends after the 2022 season.

The report says the NFL wants to close its TV deals by mid-March.