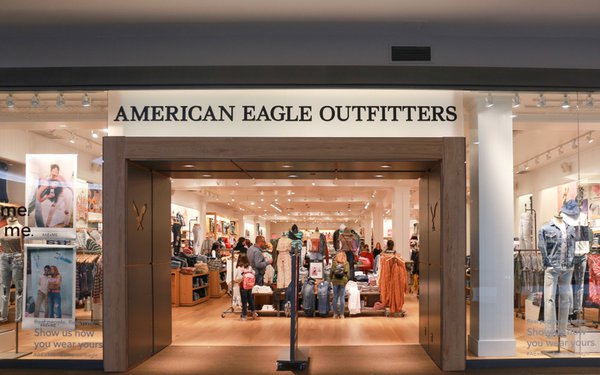 Jeans and apparel company American Eagle Outfitters has appointed VaynerMedia as its new media agency. The retailer has previously worked with 360i who was named media AOR for the company in 2019.

In its latest annual report (2019) the company reported total advertising costs of $151 million up slightly from the $143.2 million recorded for 2018.

The agency confirmed the appointment but referred all other queries to the client. A company rep hadn’t returned a request for comment by the time of this posting.

In a January update, American Eagle said its fourth quarter revenue was expected to decrease in the low single digits due to pandemic-related store revenue declines from weak mall traffic, store closures and reduced hours.

But online sales “maintained strong momentum, with double-digit growth expected across brands,” which include the flagship American Eagle brand and Aerie. It is scheduled to report full-year results in March.

The company operates about 1,000 stores mostly in North America with another 200 stores operated by licensees.