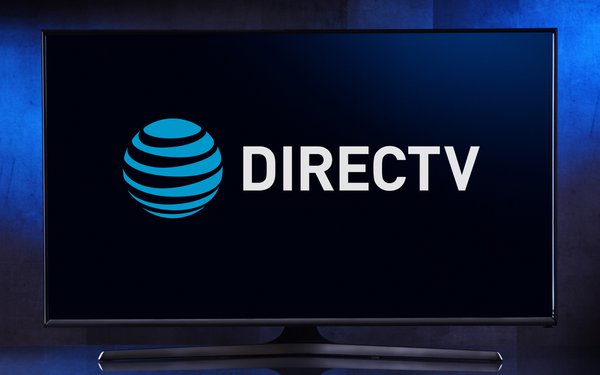 AT&T has finalized a $7.8 billion deal with investment asset company TPG Capital to start a stand-alone video company to include DirecTV. AT&T will retain a majority 70% stake, while TPG takes a 30% minority equity position.

The new company, to be called DirecTV, is expected to have a value of $16.2 billion. Veteran AT&T executive Bill Morrow will be CEO of the new DirecTV company.

A deal had been expected, with previous reports that AT&T was seeking around $16 billion for the entire DirecTV company, the U.S. satellite TV pay TV business.

TPG will contribute $1.8 billion in cash to the new company in exchange for preferred units and a 30% interest in common units of new DirecTV company

DirecTV, the long-troubled satellite TV provider, has seen sharply declining subscribers over the past few years, and will become part of a company including all AT&T video assets: AT&T TV, its virtual/online pay TV service and U-Verse AT&T fiber-based pay TV service.

AT&T’s video subscriber losses, virtually all from DirecTV, witnessed a decline of 3 million subscribers in 2020 and 3.4 million in 2019, due to massive cord-cutting, as consumers flocked to premium streaming apps and other new digital video.

Total AT&T video subscribers from all platforms now stand at 16.5 million, down from 19.5 million in January 2020.