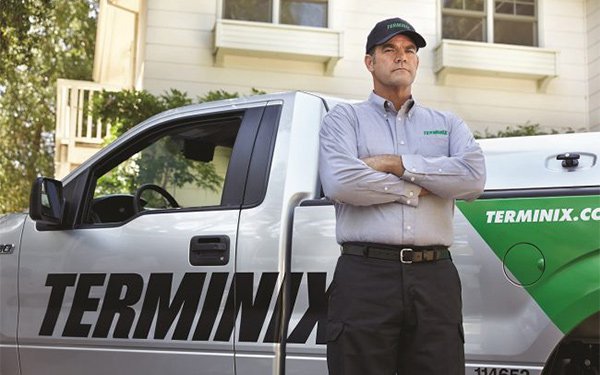 Terminix has selected The Martin Agency (TMA) and Mediahub as its new agency partners following a competitive review managed by The Burnett Collective.

Martin will be tasked with full-funnel creative — TV, performance marketing and digital — and Mediahub will cover all accompanying media duties. Both agencies are part of Interpublic Group.

Terminix CMO Alex Ho made the decision after the first round of the review enabling him to reunite with the current Martin Agency leaders. He joined Terminix in August 2020 after eight years with American Greetings in the same role. In 2015, American Greetings’ marketing team, under the direction of Ho, created the “World’s Toughest Job” campaign with MullenLowe. Both TMA’s CEO Kristen Cavallo and managing director of its cultural impact lab’s Jaclyn Ruelle helped lead the effort on the agency side at the time.

“In a year that’s brought us murder hornets and cannibal rats—combined with soaring home sales—the Terminix brand is more relevant to consumers than a gym membership or that bucket-list destination trip,” quips Cavallo.

Terminix’s ambitious growth plans are expected to result in an overhaul of its previous brand marketing. Three years ago the company worked with Publicis Hawkeye for an instructional-centered campaign that positioned the brand as the “protector” against bugs and termites.

Now, the brand seeks to redefine what some would consider a “sleepy” category. These new partnerships will reevaluate Terminix’s entire marketing mix to get people thinking and talking about pest control in a new way.

“This is a team that knows a thing or two about the power of creativity and picking impactful moments,” says Mediahub U.S. President, Sean Corcoran. “Just wait. A blend of big ideas, atypical media strategies and Terminix tenacity will make for striking results in 2021.”