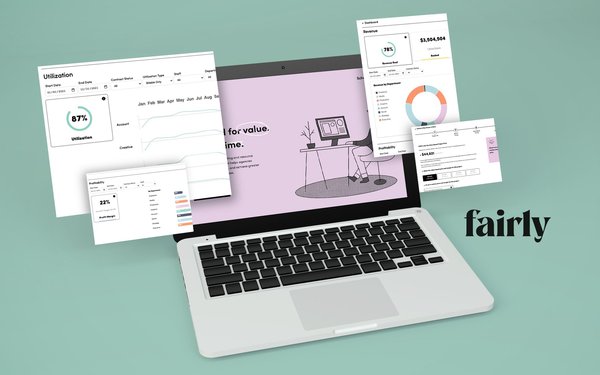 Time is money, as the saying goes, and according to Winston-Salem, NC-based The Variable time sheets are a waste of money and resources for agencies.

Now the agency is hoping to make one of Adland’s more tedious and inefficient tasks a little less so with a new billing program called “Fairly” which calculates the value of agency work in a way that eliminates the onerous and often inaccurate chore of filling out time sheets.

Instead the program uses algorithms to forecast costs, pricing and margin estimates to calculate the value of campaigns and projects created by the agency.

The agency has been using the program in-house for several years and is moving forward with a plan to license a version of it to other agencies starting in the spring.

“The industry’s worst-kept secret is that timesheets are grossly inaccurate,” says Jodi Heelan, co-founder of Fairly and The Variable's director of operations and business development. “People find ways to hide time, or always feel pressure to fill an entire timesheet with something, or in some cases, just simply can’t remember what they did one day or one week ago.”

The program offers yearly and monthly licensing options starting at $450 per month.  The average person spends 15-20 minutes per day on timesheets, accounting for 5% of that person’s time for the year, which translates into almost $15,000 in cost.

“That’s not an insignificant number, as it equates to $250,000 in opportunity cost when you’re looking at a 15-person agency. Starting at $450/month for the same size agency, that’s a small investment to make to increase profit margins.”