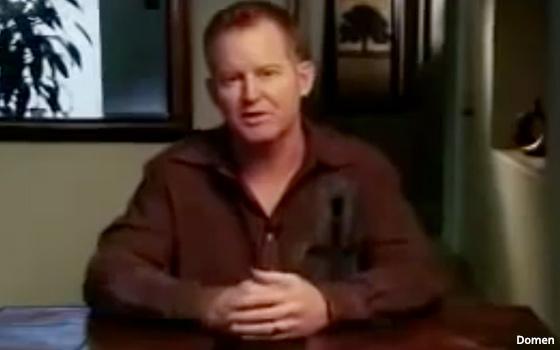 A three-judge panel of the 2nd Circuit Court of Appeals said Vimeo is protected by Section 230 of the Communications Decency Act, which immunizes companies from liability for removing content they deem objectionable.

“Its impact on this case is clear,” the judges write, referring to Section 230. “Vimeo is free to restrict access to material that, in good faith, it finds objectionable.”

The decision comes as Section 230 is under increasing scrutiny in Congress, with both Democrats and Republicans urging revisions.

The 25-year-old media law broadly immunizes web publishers from liability for users' posts, including ones that are defamatory. Section 230 also protects websites from lawsuits over their content-moderation efforts -- including decisions to suppress speech that is legal, but that violates a site's terms of service.

A Vimeo moderator allegedly told Domen the account was under review because the company doesn't allow videos that promote “sexual orientation change efforts.”

The company specifically flagged five out of 80-plus videos that Church United had uploaded, and directed him to take down those videos. When he didn't, the company deleted the Church United account.

Domen alleged that those five videos were part of his efforts opposing a California bill that would have expanded a ban on gay conversion therapy.

He argued that Vimeo wasn't eligible for Section 230 protections for several reasons, including that it deleted the entire account, as opposed to only removing the five videos flagged for potential violations of the company's policy.

The appellate court rejected that argument. “Vimeo warned Church United that removal of the entire account was exactly what might happen if they ignored the warning,” the judges wrote. “Church United received the warning and did not take the videos down or otherwise allay Vimeo’s concerns. Vimeo was entitled to enforce its internal content policy regarding ... and delete Church United’s account without incurring liability.”