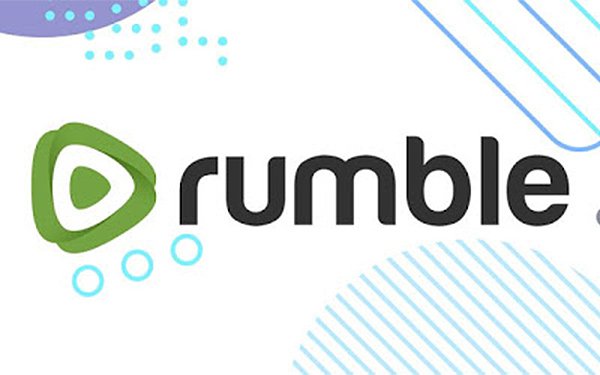 Google on Friday asked a federal judge to dismiss an antitrust claim brought against it by online video service Rumble, which alleged that Google required smartphone manufacturers to install YouTube in order to license the Android operating system.

That allegation “is both unsupported and incorrect,” Google writes in a motion filed with U.S. District Court Judge Haywood Gilliam in Oakland, California.

“The open-source licenses governing the distribution of Android OS make it available to any developer for free, without pre-installation, or purchase, of any other product,” Google writes.

The company adds that Rumble's complaint doesn't contain any facts that would support a claim that a manufacturer “wanted to license and pre-install the Rumble app instead of the popular YouTube app, but somehow was coerced into licensing only the YouTube app for pre-installation.”

Google's motion comes in response to a lawsuit filed earlier this year by Rumble -- an online video service favored by some prominent right-wing figures.

“By unfairly rigging its search algorithms such that YouTube is the first-listed links 'above the fold' on its search results page, Google, through its search engine, was able to wrongfully divert massive traffic to YouTube, depriving Rumble of the additional traffic, users, uploads, brand awareness and revenue it would have otherwise received,” Rumble alleged in its lawsuit.

Google says in its court papers that Rumble “has no basis in fact” for that claim, and that Google plans to seek summary judgment in its favor.

Google adds that Rumble's complaint “relies on erroneous news articles and mischaracterizations of congressional investigations, without any understanding as to how Google Search decides to display and rank videos on its search results pages or how mobile device manufacturers license YouTube.”

Several years ago, authorities in Europe fined Google over app-licensing agreements that prohibited smartphone manufacturers from pre-installing some apps while rejecting others. In 2018, Google revised its license for mobile apps.

The Federal Trade Commission previously investigated whether Google violated antitrust laws by promoting its own services in its search results. The agency concluded that investigation in January of 2013, without bringing a case.

Former Chairman Jon Leibowitz said at the time the agency found that Google's primary reason for touting its own offerings in the search results was "to improve the user experience," as opposed to harming potential competitors.