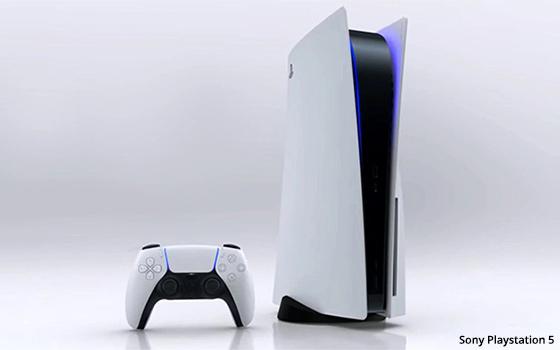 Video-game revenues -- games, consoles and accessories -- continue to spike, up 35% in February to a record $4.6 billion, according to the NPD Group. The uptick has been pushed in part by console upgrades.

For the first two months of 2021, January and February saw total revenues reach $9.31 billion -- 39% more than the same period a year ago.

New sales activity by new console revenues has been key -- Sony’s Playstation 5, Microsoft Xbox and Nintendo Switch -- up a total of 130% to $725 million for the year-to-date.