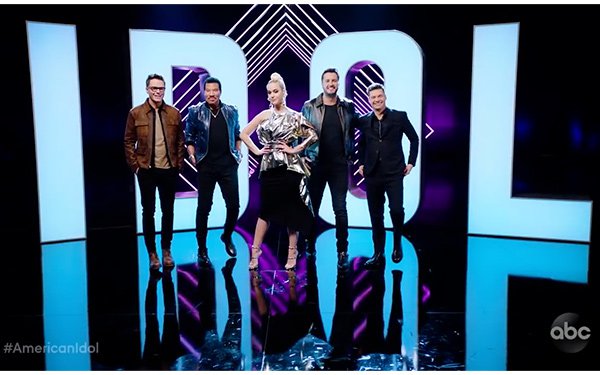 TV networks have ramped up on-air promotion efforts, in terms of the number of promo program airings, to near pre-pandemic levels since the beginning of the year.

U.S.-based TV networks from January through mid-March aired 1.1 million on-air promos, yielding 180.4 billion impressions, according to iSpot.tv. A year ago, over the same period, there was 1.2 million program airings, totaling 219 billion impressions.

This year, CBS has had the biggest effort in terms of overall promo reach -- largely due to its airing of the Super Bowl in February  -- with 17.6 billion impressions coming from 15,513 airings. More recently, it has been touting two dramas: “Clarice” and “The Equalizer,” as well as the unscripted “Tough As Nails.”

Fox was at 11.6 billion impressions, with 39,557 promo airings. Top efforts were for a combined 30-second promo for “9-1-1” and “9-1-1:Lone Star,” with another for “Prodigal Son” and one for its big unscripted show“The Masked Singer,” which earned the most impressions on that network.

Since the beginning of the year, the biggest cable network in terms of impressions was Disney Channel, with 5.3 billion, followed by CNN at 5.1 billion; MTV, 4.8 billion; Nickelodeon, 4.04 billion; and Ion Television, 3.98 billion.