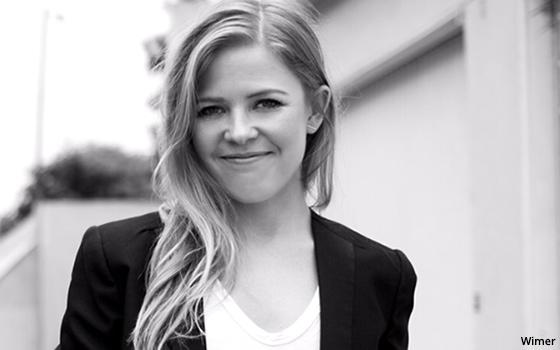 Laura Wimer is departing Mekanism after five years — serving most recently as executive creative director, San Francisco — to move to New York City where she is will serve in a similar role at FCB NY.

In her new role, Wimer will lead creative on Lincoln Financial Group and GSK’s smoker health business initially and will also play a role in new business efforts for the agency. She will report to FCB NY CO-CCOs Gabriel Schmitt and Michael Aimette.

Her tenure at Mekanism included work for Alaska Airlines, Method Home, and Everlane. She also played a large role in building out the agency’s Seattle office, and this year led the creative team responsible for the Frida Mom campaign that shared a realistic look at breastfeeding and was the first to show a lactating mother on television.