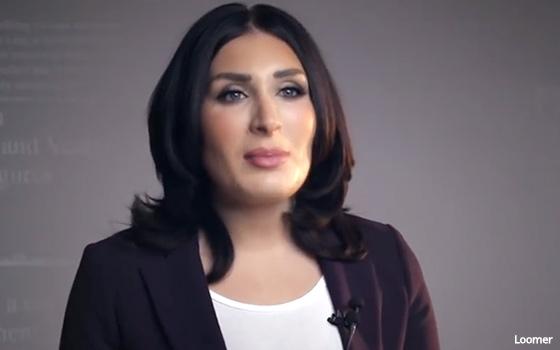 In a defeat for right-wing activists Laura Loomer and Freedom Watch, the Supreme Court on Monday refused to consider reviving a lawsuit accusing Google, Twitter, Facebook and Apple of conspiring to suppress conservative views.

The justices didn't give a reason for their refusal to take up the case.

The move brings an end to a lawsuit filed in 2019 by Loomer and Freedom Watch, who alleged the tech companies violated antitrust laws by conspiring “to re-craft the nation into their leftist design.”

Loomer and Freedom Watch claimed that the tech companies -- along with traditional news media outlets -- “intentionally and willfully suppressed politically conservative content in order to take down President Donald Trump and his administration with the intent and purpose to have installed leftist government in the nation’s capital and the 50 states.” (The lawsuit was only against the tech companies, not traditional media.)

Among other allegations, Freedom Watch said it experienced a significant drop in YouTube viewers after the platforms started “suppressing and censoring” Freedom Watch's content.

Loomer was banned by Twitter in November of 2018, after she allegedly violated the platform's rules against hate speech in a tweet criticizing Rep. Ilhan Omar (D-Minn.).

She alleged in the federal suit that these moves caused her financial injury, and prevented her from “reaching her audience with her investigative work.”

U.S. District Court Judge Trevor McFadden dismissed the complaint in 2019. He said at the time that the concerns raised in the case were “non-trivial,” but that those concerns did not amount to grounds for a lawsuit.

Loomer and Freedom Watch then appealed to the D.C. Circuit Court of Appeals, which ruled against them last year. That court said only the government -- and not private companies like Google, Apple, Twitter and Facebook -- are bound by the First Amendment's prohibition against suppressing speech based on viewpoint.

Loomer and Freedom Watch then asked the Supreme Court to review the matter.

The pair urged the court to find that tech platforms are “quasi-state actors,” arguing that such a ruling would ensure that tech companies “are not allowed to unilaterally control the tide of the nation, and the world’s debate and discourse in their own favor.”