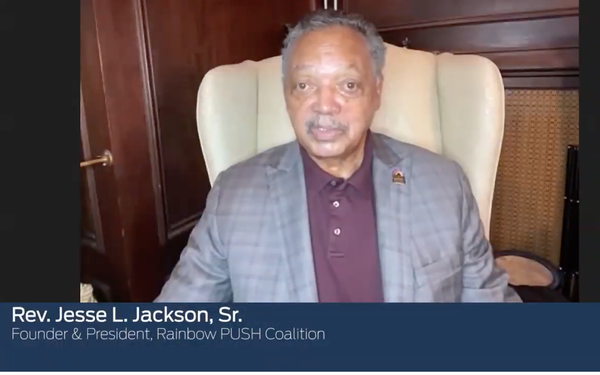 Ford Motor Co.’s charitable arm is launching a COVID-19 vaccine PSA as part of an effort to help combat the spread of misinformation about the vaccine among multicultural populations.

Research shows that information is key to increasing confidence and vaccination rates among multicultural populations.

In a recent poll commissioned by the National Urban League and the Alliance of National Psychological Associations for Racial and Ethnic Equity, more than one-fifth of Black and Hispanic Americans surveyed had heard, seen or read something that made them less likely to take the vaccine. Among those who said they definitely or probably would not take the vaccine, 55% had been exposed to negative information about it.

The PSA, available in both English and Spanish, aims to show how taking the vaccine can help in fighting the global pandemic. Participating organizations, all members of Ford Fund’s multicultural advisory committee, include: the Arab American and Chaldean Council,  Latin Americans for Social and Economic Development,  League of United Latin American Citizens,  National Association for the Advancement of Colored People, National Urban League and the Para Los Niños Gratts Primary Center.

The automaker also fulfilled its commitment to donate 120 million masks to communities with limited access to personal protective equipment. Ford also has started donations of new air filtration box fan kits that people can make at home or in school.