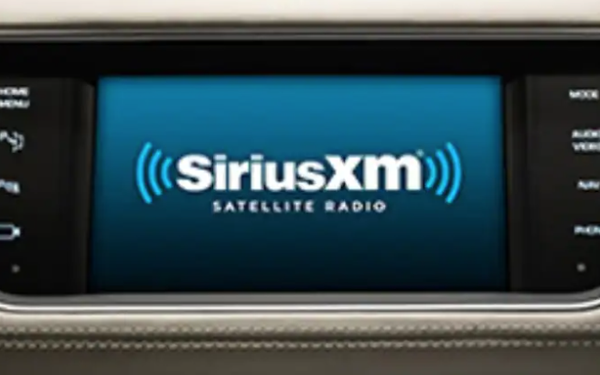 Jaguar Land Rover North America and SiriusXM announced that they are expanding the factory installation of SiriusXM’s audio entertainment service.

SiriusXM is now a standard feature in all Jaguar and Land Rover models in the United States beginning with ‘21 model year vehicles.

The standard availability of the streaming entertainment service is part of a new agreement that extends the relationship between  Jaguar and SiriusXM into 2026. The two companies have been working together since 2004.

Additionally, the two companies announced that Jaguar Land Rover will soon begin offering the advanced SiriusXM with 360L platform, which combines satellite and streaming content delivery into a cohesive in-vehicle entertainment experience. Further details will be announced at a later time, per the companies.

Jaguar and Land Rover vehicle owners and lessees in the United States will continue to receive a three-month trial subscription to the SiriusXM All Access programming package. Besides in-vehicle, the service includes access on connected devices and speakers in homes.

JLR joins several other automakers who have made SiriusXM standard, including BMW and General Motors. BMW was one of the first manufacturers to offer SiriusXM in its vehicles in 2002.