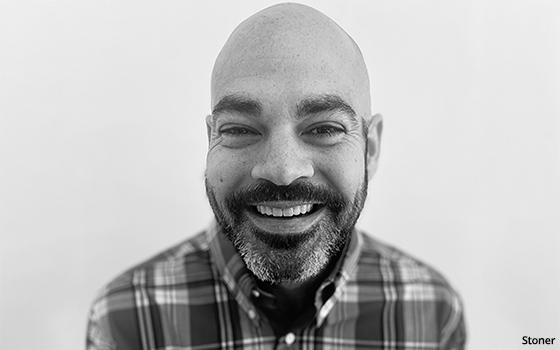 22squared’s newly launched consultancy Dendro is poaching Phenomenon executive Ryan Stoner to serve as its first-ever head of strategy. This role — tailored specifically for him — will include leading its consulting efforts with clients as well as managing proposal development and playing an active role in business development.

Stoner will also be tasked with developing “thought leadership” to guide its strategic approaches and publishing efforts. He will report to Dendro's managing director Brandon Murphy.

Launched in late 2020, 22squared developed the consultancy to “go where advertising agencies cannot,” states an agency representative. Dendro is designed to service “upstream” strategy at larger companies before agencies are brought in, for turn-around work or optimization for brands with new ownership, as well as launch work for startups.

While at Phenomenon Stoner worked in a similar strategic role, including winning creative and strategy work from brands ABCmouse, DC Entertainment and TD Ameritrade Institutional. Earlier in his career, he led strategy at Publicis, where he helped launch the “Un-carrier” campaign for T-Mobile, leading to T-Mobile becoming America’s fastest-growing wireless company.

Ryan was also the founder of two startups: Switchcam where he was Head of Growth and MoPix where he was CEO and took the company from concept through launch growing to over 4,500+ filmmakers.

“Ryan has a unique combination of running a consultancy, working at an agency, and creating startups,” says Murphy. “He brings knowledge that allows us to work with a whole new set of companies from startups to established brands. His perspective will help us go north of advertising into market, category, and brand design and creation.”

Stoner will split his time between his home in Los Angeles and agency’s Atlanta location post-COVID.