'Godzilla Vs. Kong': Big Win For HBO Max, As Well As Box Office 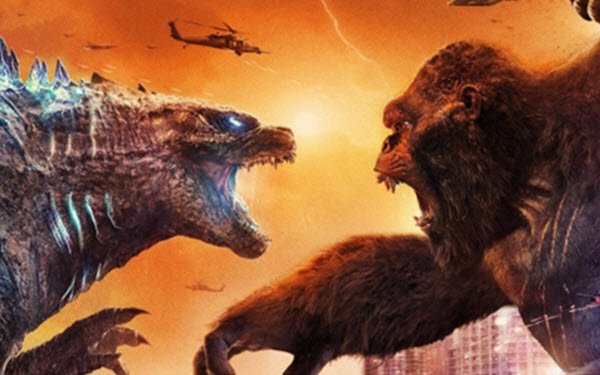 “Godzilla vs. Kong” is proving a major win for HBO Max, as well as box-office sales — adding more evidence for the success of WarnerMedia’s initially controversial decision to debut all of its 2021 movies simultaneously on the new streamer and in cinemas.

Worldwide box-office for the movie, which debuted March 31, was set to hit $357.8 million as of April 11, with Deadline sources estimating that it is already on track to make a $96.4 million profit. 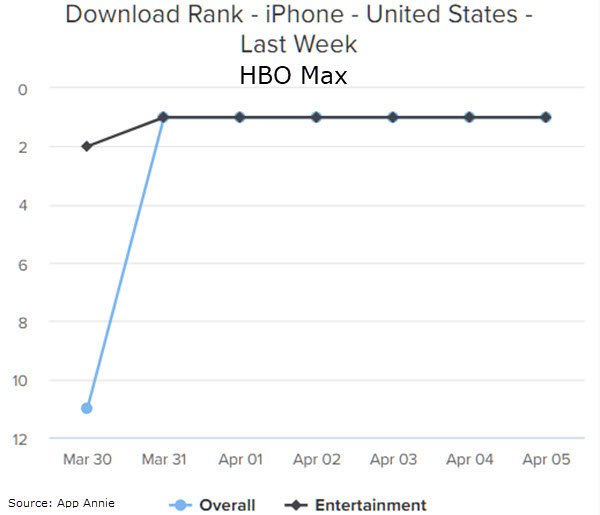 On April 4, Andy Forssell, WarnerMedia direct-to-consumer executive vice president and general manager, said that the movie “had a larger viewing audience than any other film or show on HBO Max since launch.”

WarnerMedia did not provide specific numbers, but the following day, Samba TV reported that 3.6 million households had watched at least five minutes of the movie in its first five days (through April 4).