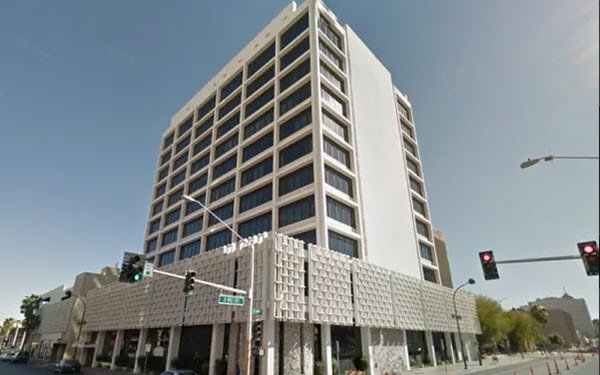 The FBI has arrested a Texas man on charges of plotting to blow up an Amazon Web Services data center in Ashburn, Virginia (shown).

According to the court documents, Seth Aaron Pendley, 28, of Wichita Falls, Texas, had posted comments on a militia group forum threatening to carry out a deadly “experiment,” and said in an encrypted app that he planned to use plastic explosives to “kill about 70% of the internet.”

Pendley was arrested in Fort Worth last Thursday after he received what he thought was an explosive device from an FBI undercover agent.

He allegedly boasted on Facebook of having been among the mob on the steps of the U.S. Capitol on January 6, although he said he did not enter the building.

According to the charges, Pendley told the undercover agent that he wanted to bomb the AWS building because he opposes “the oligarchy” in power and believed that the facility provides services to federal agencies including the FBI and CIA.

If convicted of a malicious attempt to blow up a building, he could face up to 20 years in prison.

A “concerned citizen” provided the initial tip about Pendley’s social media posts, according to the FBI.