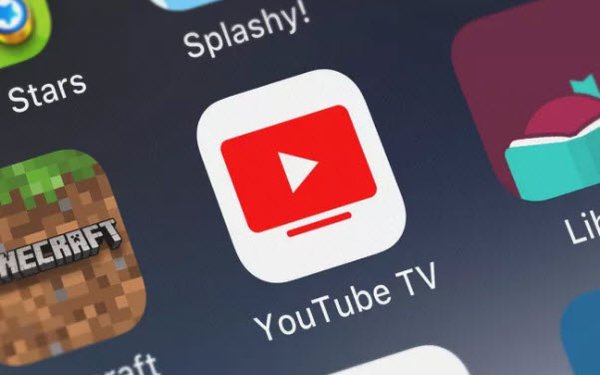 YouTube TV, which has been facing heat from subscribers both for raising its price last June and for not carrying the Bally Sports regional sports channels, is promoting discounted sub offers to some prospects.

It’s unclear whether the streaming service, which hasn’t yet commented on the offers, is engaged in testing.

Some subscribers have complained about the service’s failure to offer access to the Bally Sports RSNs, which replaced Fox Sports’ RSNs. YouTube TV had dropped the Fox Sports RSNs in 2020.

The streaming service recently announced that it will offer an add-on option for accessing content in 4K, without providing specifics on a launch date or price.

The new promotional offers also follow the news that T-Mobile has begun offering YouTube TV for $10 off per month for a year, to current TVision subscribers and wireless customers.