No Longer A Virus 'Epicenter,' LA Promotes Its Culture, Diversity To Draw Tourists 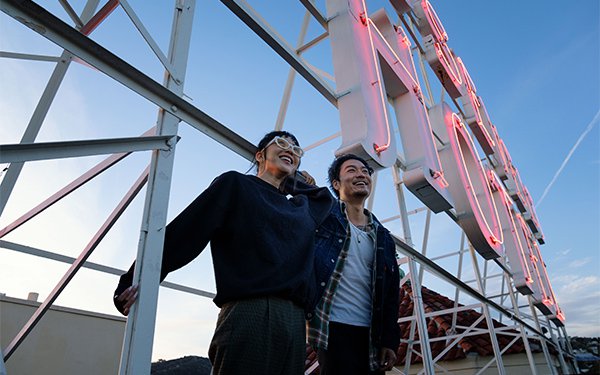 The Los Angeles Tourism & Convention Board (LATB) is out with its largest spring campaign in a decade.

The campaign’s centerpiece is a video inspired by the city’s Hollywood roots that presents the concept of the City of Angels being a movie, or more specifically, a comeback story after it was labeled a COVID-19 “epicenter.”

The creative hand-selected real Angelenos who are representative of L.A.’s diverse and inclusive fabric, to hype their region. Comedian Open Mike Eagle, artist Madame Gandhi and the Inner City Youth Orchestra of LA, the largest majority Black orchestra in America, among others, are all shown in iconic locations and destinations.

Shot on film to further emphasize the movie-like experience, the clip was produced by The Many’s sister agency and multi-service production company Plus Plus.

This effort will span 10 weeks in L.A.’s key drive and fly markets, including New York, Phoenix and Seattle, beginning April 15. It will include Cable and OTT along with demographically targeted native, social, and search. The campaign also includes an IMDb Oscars Sponsorship – the first ever by a destination marketing organization – through May 2. This component includes a homepage takeover on the Friday before the Oscars, April 23, with a 100% share of voice (SOV) and a “re-skin” of the :60-second spot.

“The idea of L.A. being a comeback story – your comeback story – is a nod to the collective challenges we’ve faced over the past year while acknowledging the overflowing optimism for the future,” explains  Don Skeoch, Chief Marketing Officer, LATB. “L.A. is the place for visitors to come back to those moments of spontaneity, joy, romance, relaxation and more that were missed.”