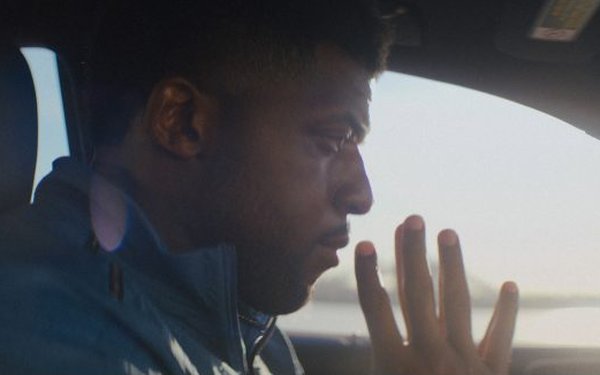 Lexus is enlisting celebrity influencers Emmanuel Acho and Tiffany Pham in a campaign for the LS 500.

The automaker aims to present “the human side of its brand and automotive technology” in the effort, themed “Modern Leaders.”

The 60-second “Utterly Human” stars Acho, an author and sports analyst, while the 30-second “More Than Intelligence” stars Pham, an author and chief executive officer of diversityrecruitment company Mogul.

In both spots, the LS assists with preparation for on-camera appearances by providing an innovative space that inspires their speeches. Highlighted features include Shiatsu massage, climate concierge and a head-up display.

The spots, from Team One, will air during prime time, late night, special events and sports broadcasts, including the Olympics, NFL, NHL and USGA.

The campaign also includes advanced TV, digital, print and out of home. Media partnerships will roll out over the coming months.

The flagship LS is the automaker’s ultimate expression of omotenashi, a Japanese word that means “anticipatory hospitality,” said Vinay Shahani, vice president of of marketing for Lexus.

The automaker also released another video from Team One, focusing on a subject that affects everyone on the road: distracted driving. The effort includes a long-form YouTube video (three minutes and 40 seconds) and a microsite.

For the spot, the automaker modified a Lexus NX crossover with an electrochromic film that blurs the glass for 4.6 seconds, the average length of time someone looks at their phone while driving, according to the National Safety Council. At 55 mph, that’s the length of a football field.

“Driving Disrupted” shows people taking the car for a drive, and their acute fright when they lose the ability to see out of the windshield or windows.

The spot has been viewed more than a half million times on YouTube since its release earlier this month.