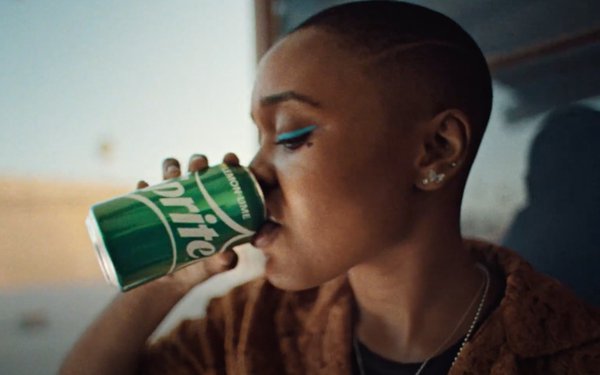 Having cut global advertising spending by more than 30% in 2020 during the COVID-19 pandemic, The Coca-Cola Company is keeping a lid on its plans going forward.

The company says it’s largely because of uncertainty over the scope of potential renewed lockdowns and the timing of restaurant and other reopenings.

“Clearly, the reinvestment on marketing is going to vary somewhat by region in 2021,” chairman and CEO James Quincey told financial analysts on a Q1 conference call today. “There will be markets around the world where we judge the situation such that we don’t have a normal level of marketing.”

One bright spot thus far in 2021 is the company’s U.S. introduction of the Topo Chico brand of hard seltzer in partnership with Molson Coors. It’s the first time Coca-Cola has ventured into the domestic alcohol space since selling its Wine Spectrum business in 1983.

Topo Chico holds a 3% share of the U.S. hard seltzer market and reached almost 20% in Texas within two weeks of its launch, according to Quincey.

“We’re clearly in the mold of learning how to compete in this category, both from a branding point of view and from an execution point of view,” he said.

Because Topo Chico sparkling water—acquired by Coca-Cola North America in 2017—is well known, creating trial purchases is the easy part.

“We are encouraged by the early results,” said Quincey, but “the key is repeat, and we have not yet got to the point of having good repeat data in the U.S.”

In the United States, Coca-Cola has been pretty quiet on the campaign front as its worldwide creative and media agency review continues amid a culling of its “master brands” from 400 to under 200 in the past year.

The creative portion of the review is expected to be done by the third quarter and the media side by next January.

Today, the company’s Sprite brand kicked off the latest installment of its 2019 “Thirst For Yours” platform designed to help young Black creators.

This 30-second spot from Wieden+Kennedy New York opens with a young musician sitting on her balcony writing song lyrics before pausing for a sip of Sprite.

Other creators in the spot—whose tagline is “Never Stop Dreaming”—include a rapper, dancer and fashion designer.

So far this year, Coca-Cola has launched a hydration-friendly version of Smartwater+ in three variants: “clarity,” “tranquility” and “renew.”

In addition, Powerade Sports freezer bars have launched nationally in a collaboration with The Jel Sert Co. They come in recyclable packaging through a partnership with TerraCycle.