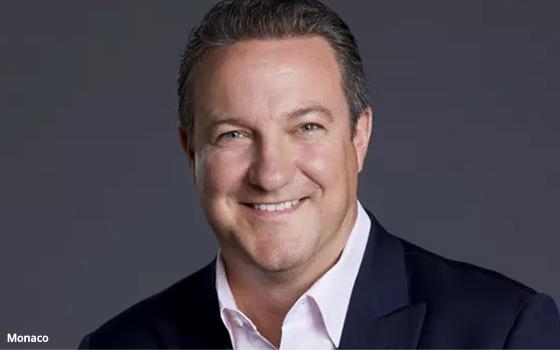 Just weeks before the upfront TV advertising market is to begin, Disney Advertising Sales has made some senior-level executive changes.

Previously, he had been senior vice president of Disney Advertising Sales Local.

Last month, during the Disney Tech Showcase, Valentino said Disney's new way of doing business will be “optimizable in real-time through our programmatic offerings.” That campaign will be data-enabled with targeting “built on Disney’s audience graph that can be complemented with marketers' own data.”

Disney expects 80% higher programmatic revenue in 2021, forecasting programmatic sales will be up to 50% of Disney’s addressable and linear TV revenue by 2024.

Over the past year, Disney Advertising Sales has seen 1,000 net new clients buying across the Disney Platform via programmatic business.