Hyundai Launches 'Biggest, Most Important Campaign Ever' For Tucson 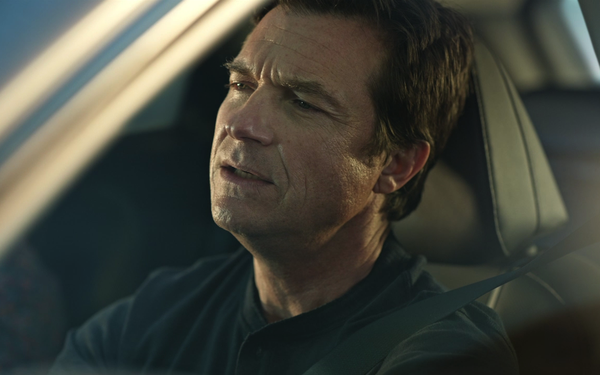 Hyundai Motor America is launching a star-studded campaign for the majorly updated 2022 Tucson.

“It is the biggest and it's the most important launch because the vehicle represents sort of this new way forward for the brand,” Angela Zepeda, CMO, Hyundai Motor America, tells Marketing Daily. “It's not the Hyundai that came here 35 years ago. It's bold, forward and it's eco-focused.”

A 60-second spot, “Question Everything,” stars Jason Bateman. The actor was last seen in “The Elevator,” the automaker’s well-received Super Bowl spot in 2019.

The celebrities will engage their social media followers (100 million combined) on what they question most, which coincides with the theme of the campaign.

Hyundai believes that asking questions is at the heart of making things great, so the creative taps into this mindset for the Tucson, which is historically its best-selling model, Zepeda says.

“We questioned every detail and assumption when developing the all-new 2022 Tucson,” she says. “We used that as the creative hook in our campaign and had fun with our celebrity partners by asking some of life’s most thought-provoking questions.”

The integrated marketing campaign also includes social media and digital executions that shows how Hyundai designers asked all the right questions in making the changes that inspired the all-new 2022 Tucson.

The 60-second spot was directed by Bryan Buckley, who has directed previous Hyundai ads, including the 2020 Super Bowl ad, “Smaht Pahk.” It breaks May 4 during the NBA game on TNT and during "Jimmy Kimmel Live" and the "Late Show with Stephen Colbert."

It also will continue to air during the NBA Playoffs and PGA Championship, on various streaming services and in major broadcast network and cable programming. Also included are three additional 30-second feature-focused spots which debut May 1 and a behind-the-scenes longform video.

The campaign continues across multiple social media platforms with custom content and GIFs featuring the celebrities, along with a “Question Everything” TikTok challenge. There is also an integration with The Masked Singer on FOX.

ad campaign, automotive, creative
1 comment about "Hyundai Launches 'Biggest, Most Important Campaign Ever' For Tucson".
Check to receive email when comments are posted.
Next story loading