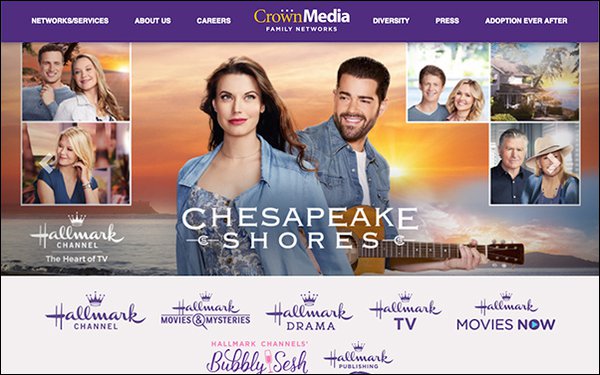 That decision came after protests from One Million Moms, a conservative group that claims to “fight against indecency in the media.”

But the backlash was immense, and the channel soon apologized for pulling the ads and reversed policy. Longtime Hallmark CEO Bill Abbott left shortly after the contretemps.

Hallmark spent about $13 million on measured media last year according to Kantar.