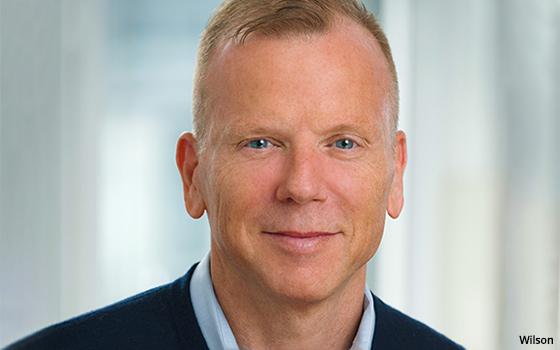 Out-of-home specialists Talon and Buntin Out-of-Home Media (part of the Nashville-based Buntin Group) have unveiled a strategic partnership that combines the U.S. OOH operations of both companies into a new entity called Talon-Buntin America.

With the consolidation the new entity will also have offices in New York, Chicago and Southern California. The partnership will also coordinate with Talon’s London operation to serve global brands. And it will serve the OOH media needs of The Buntin Group ad agency which is also based in Nashville.

The companies said the alliance will benefit clients by unifying the tech platforms that each brings to the table including Talon’s audience targeting and media trading platforms and Buntin’s proprietary “GeoTrak” media management platform. North American programmatic capabilities will be offered via a recently announced partnership between Talon America and Hivestack.

“We are committed to building long-term relationships with brand marketers and agencies, who can now tap an expanded set of talent, tools, and technology to successfully build their businesses,” said  Wilson.

As part of the arrangement, Buntin founder Jeffrey Buntin Sr. and CEO Jeffrey Buntin Jr will join Talon America’s advisory board. “There’s a lot we can help clients do and a lot we will do to fuel innovation across the OOH medium,” commented Buntin Jr.

Talon was founded in the UK in 2013 and in recent years has been pushing aggressively to expand U.S. operations. Wilson joined the firm as U.S. CEO in early 2020.