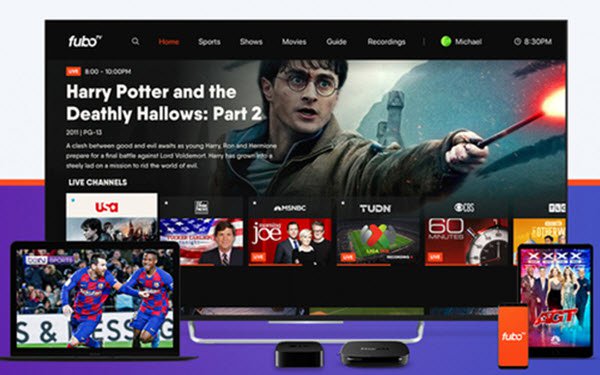 Sports-focused platform FuboTV is launching a branded content studio for advertisers, and pumping up its addressable capabilities via a partnership with LiveRamp, the platform said in a pre-NewFronts announcement.

Through the studio, advertisers will be able to work with FuboTV’s creative team to create custom-branded long- and short-form content and original integrations for Fubo Sports Network. Integrations will feature talent from the network.

The addressable partnership will allow the streaming service’s advertisers to activate data and measure across all connected TV campaign strategies through LiveRamp's advanced TV products. The platform offers video and custom executions as well as ads airing in livestreamed sports.

In addition, the company, which has exclusive streaming rights to the Qatar World Cup 2022 qualifying matches for the South American Football Confederation (CONMEBOL), said it will produce original programming, including pre, half-time and post-match shows, to air throughout the season. Soccer veterans Pablo Zabaleta and Melissa Ortiz have been signed as hosts.

FuboTV will also stream other qualifying matches through carriage agreements with other networks.

The lineup of other new programming will include a vodcast hosted by NFL veterans Terrell Owens and Matthew Hatchette, “Getcha Popcorn Ready,” to debut this summer.