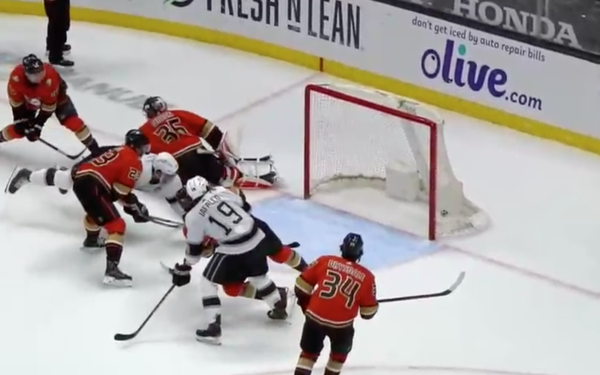 For the eighth year, fans worldwide can share their predictions for the 2021 Stanley Cup Playoffs and face off against friends, hockey experts and fellow hockey fans. The eligible fan that finishes atop the lederboard will win the chance to attend a 2022 NHL event.

Early registration opens tonight at 7 p.m. ET. The bracket will open at NHL.com/Bracket and via the NHL App once the four playoffs teams and seeds for each of the east, central, and west divisions have been determined.

With the seeds for the north division expected to be finalized at a later date, fans will still be able to complete their bracket based on all possible matchups. Brackets will be locked one minute before the first telecast of Round 1 of the 2021 Stanley Cup Playoffs begins.

Olive (GoGetOlive.com) is the Official Auto Mechanical Breakdown Coverage Provider of the 2021 Stanley Cup Playoffs. The company will be featured in corner in-ice brand placement during all postseason games, alongside a presenting sponsorship of a weekly, branded content series that includes highlights of the top assists during the playoffs.

In January, Olive signed a deal with the Anaheim Ducks to become the Official Mechanical Breakdown Coverage Provider of the Anaheim Ducks and Honda Center. The partnership will include multiple activations and promotions for Ducks fans throughout Southern California.