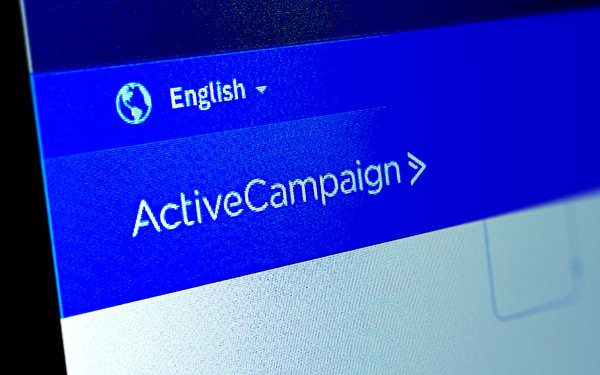 ActiveCampaign, which recently secured $240 million in Series C funding, plans to double its Indianapolis Tech Hub headcount over the next 18 months.

The customer-experience firm plans to hire across its technology, design, marketing, people, customer success and sales departments. The headcount now stands at 40, compared to when the Indianapolis unit was opened in 2019.

"We're starting the search now, so that we can have an opportunity to come together for teamwork and collaboration as soon as it's safe,” states Denise Bindelglass, vice president of people at ActiveCampaign.

In addition, the company is moving into a 10,000-square-foot office space in downtown Indianapolis. While the team is working remotely now, the company hopes to soon open the office as a hub for team collaboration and space for the greater Indianapolis community, it says.

"The local team has been key to our growth over the last two years and will continue to be a core part of our team and growth in the years to come,” states Jason VandeBoom, founder and CEO of ActiveCampaign.

The recent funding round brought ActiveCampaign’s total financing to date to $360 million and its valuation to over $3 billion. There was a $100 million Series B round in 2020.

The firm says it has surpassed $165 million in annual recurring revenue and now has 145,000 customers.