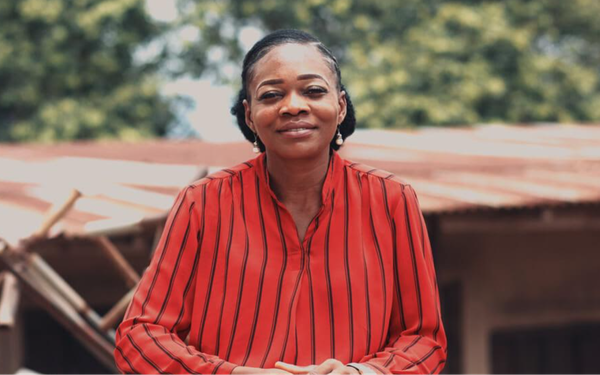 The two entities partnered six months ago with the goal of spreading messages about sustainability to people around the world and turning their proposals for sustainable innovation into tangible initiatives.

The 3-minute video features local innovators in Nepal, Nigeria, and the United Kingdom. They were chosen from submissions from around the world.

Creative agency Sid Lee helped develop the partnership between the UNDP and Hyundai and created the digital platform and the video.

Grassroots innovators from different countries have submitted their solutions via the “( ) for Tomorrow”  platform, ranging from hands-on, in-the-field initiatives to digital, data-driven innovations that are answering concrete needs within their communities.

The video — narrated by the initiative’s ambassador, Jessica Alba — signals the second phase of the project, themed “Sustainable Cities and Communities.”

Among the projects was one that brought solar streetlights to Nigeria, and a project in the UK aimed at developing prototypes of re-icing machines in an effort to replenish Arctic ice.

“Corporate citizenship is essential to ensuring a better quality of life for communities everywhere,” Schemera says in a release.

Hyundai Motor and UNDP announced that they have received numerous other submissions — not shown in the video — from 30 different countries since the initiative was launched. The project will continue to accept submissions until late this year.