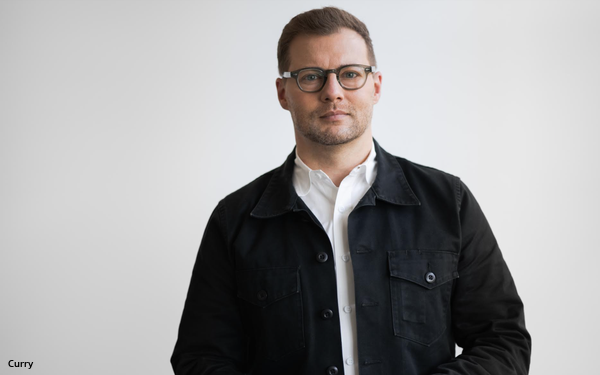 Jeff Curry, a veteran marketer who has worked at Ferrari, Audi and Jaguar Land Rover, has been appointed the first CMO at startup luxury electric automaker Lucid Motors.

Most recently, Curry served as vice president of the Jaguar brand for two years. He joins Lucid in a permanent capacity after consulting on the brand’s marketing and go-to-market strategy since December 2019.

Outside the automotive category, Curry was vice president of marketing at SiriusXM and a founding partner of Mere Mortals, a brand strategy consultancy.

Last month, Lucid launched a print and TV campaign for Lucid Air, a luxury sedan with a California-inspired design and race-proven technology.

Select models of the mid-size Air are expected to be capable of a projected EPA range of over 500 miles and 0-60 mph in 2.5 seconds.

Customer deliveries of the Air, which will be produced at Lucid’s new factory in Casa Grande, Arizona, are planned to begin in the second half of 2021.The $161,500 Lucid Air Dream Edition will launch first, with the entry level Lucid Air Pure joining the lineup in spring 2022 with a starting price of $69,900.

The team will guide the company as it prepares for its listing as a public company later this year.

Lucid’s mission is to inspire the adoption of sustainable energy by creating the most captivating electric vehicles, according to the automaker.