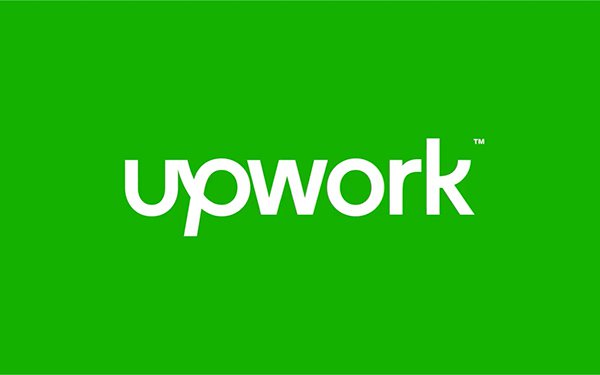 Work marketplace Upwork has unveiled a rebranding, new tagline, and global campaign to promote its claim of attracting and engaging with the world’s best remote freelancers and companies of all sizes.

The effort comes as many industries are preparing for the post-pandemic era when remote working and various hybrid work models will be adapted as the norm.

As companies learn to navigate the new work landscape, Upwork is positioning to solve two core business problems: the constraints of work with limited resources and critical skills gaps.

“We’re seeing a dramatic shift in the behaviors of global businesses down to nascent independent talent,” said Upwork Senior Vice President of Marketing Lars Asbjornsen. “A new work era is upon us, one in which we can all be free to work in the ways we prefer, with more scale, agility, control, and growth potential.”

Both the rebrand and campaign were developed and executed by the creative agency, Alto in partnership Porto Rocha design studio. The shops worked with a team of remote freelancers, all part of Upwork’s work marketplace.

The rebrand is designed to celebrate the emerging workforce of independent talent in the remote economy. The main idea is to reflect Upwork’s “optimistic perspective on the current and future potential of remote freelancing.” The agency created a video to showcase the rebranding process.

The new campaign, labeled “Up We Go,” is anchored by a launch film that tells the story of remote freelancers and companies taking a leap forward to create better businesses, better careers, and better lives. The optimistic emphasizes opportunity, abundance, flexibility and trusted relationships.

The film work also includes a 60-second broadcast spot and other spots of varying lengths. The campaign is also supported with OOH, podcast/radio, digital, and social efforts.