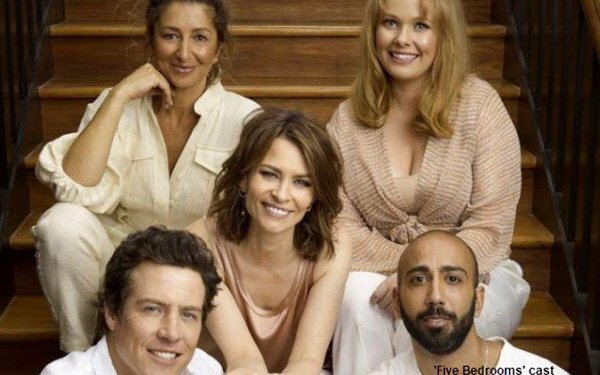 ViacomCBS has released specifics about the planned introduction of Paramount+ in Australia and New Zealand, including the launch date: Aug. 11.

The service will be priced at 8.99 per month in Australian dollars, which translates to about $6.75 U.S.

ViacomCBS will use Channel Ten’s local programming and audience to give Paramount Plus an edge.

ViacomCBS said it will commission a second season of Australian drama “Five Bedrooms” (cast shown above) and new episodes of sex comedy “Spreadsheet,” drama “Last King of The Cross,” and greenlight a coming-of-age movie called “6 Festivals.”

“We are poised to become as powerful a player in streaming as we are in television,” said Beverley McGarvey, chief content officer and executive vice president, ViacomCBS Australia & New Zealand, in a statement. “By leveraging the iconic Paramount brand, leading edge infrastructure, along with an incredible super-sized pipeline of must-see content, Paramount Plus will deliver an exceptional consumer entertainment experience.”