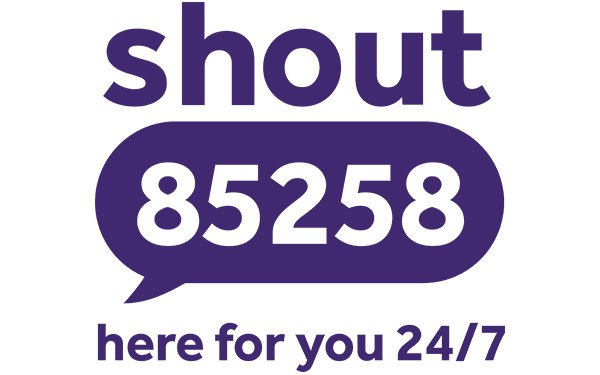 As a roster agency of SodaStream, DiGo’s client-inspired “Seltzer Smackdown” invites six internal teams to consume at least six cups of sparkling or still water per day throughout the month of May.

Drinking their fill earns their team points, and the team with the most points wins a day off – a summer Friday of their choice. To help support their efforts, every DiGo employee has already received his or her very own SodaStream machine.

The effort is based on research that finds 75% of Americans suffer from chronic dehydration, which can impact short-term memory and focus. And drinking more water each day brings benefits like mental clarity and better digestion.

The Ad Council is once again teaming with the American Foundation for Suicide Prevention and The Jed Foundation for another installment of Seize The Awkward campaign to enable today’s youth to talk with their friends about their mental state.

Focused on 16-24-year-olds, the campaign, developed pro bono by Droga5, is centered around social and digital platforms to reach them where they are, including GIPHY, Holler, Instagram, Loop, Snap Inc. and TikTok.

Trevor Robinson’s Create Not Hate (CNH) initiative is partnering with Shout 85258, the text messaging support service from charity Mental Health Innovations, to raise awareness of the support available through the service among young Black men.

Under the collaboration, Shout will work with young people recruited through Create Not Hate to develop creative concepts and executions for a new campaign. It will do so with the help of outreach partners including schools and local councils.

The process will start with a series of workshops with young people to teach them about different aspects of the creative industries and talk about the creative brief. As before, industry mentors will also be involved to offer guidance and support throughout the creative development process.

The aim is to have work completed within eight weeks of the initial workshops. CNH will maintain contact with participating young people to ensure the opportunity is meaningful and long term. The campaign will then run OOH, on digital and social media with media handled by Total Media.

“Young black kids and men are especially vulnerable today,” says Trevor Robinson OBE, Create Not Hate’s Founder, who is also Executive Creative Director and Founder of Quiet Storm. “To utilize them and their perspective to help create a campaign that will talk to young black guys who might need help; while also working on another Create Not Hate project that will help bridge the diversity gap in advertising. I can’t wait to show off the talent of these young people.”

On Board Experiential's (OBE) is hosting a two-hour mental health session on May 26 with therapist, psychiatric social worker, writer and mental health advocate Sharon Kwon.
The first hour will be for all OBE employees, and will focus on why mental health is important as well as how to tap into available resources. The second hour is also focused on mental health, but is specifically for Asian American Pacific Islander (AAPI) staff members.

Sandy Hook Promise and BBDO are releasing another batch of PSAs suggesting the current emotional situation among youth is a “powder keg,” which will give rise to various forms of violence: not just shootings, but suicide, self-harm, and depression.

The creative comes to life as “How To” videos equating the pent-up stress and anxiety within youngsters to a lethal powder keg. The work will run on social and digital. PR efforts are being led by Dini Von Mueffling Communications.