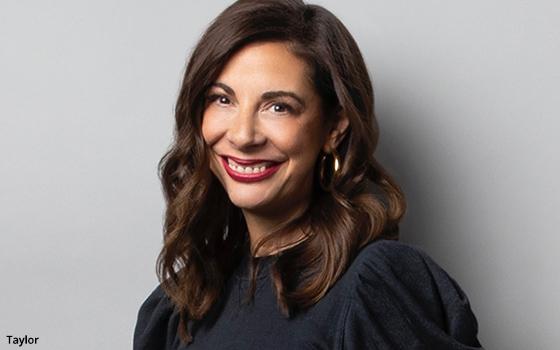 Ex-Publicis Groupe creative leader Liz Taylor is returning to her old stomping grounds at Ogilvy as the agency seeks to double down on its creative capabilities.

Her arrival comes as Piyush Pandey takes on a new role as Chairman of Global Creative at Ogilvy and continues to serve as Chairman of Ogilvy India. Joe Sciarrotta will partner with Taylor in his role as Deputy Global CCO.

Earlier in her career, Taylor held several roles at Ogilvy including Global Executive Creative Director before departing in 2016 to become Chief Creative Officer at FCB Chicago. Over her career, she has developed work for clients including Aldi, Bank of America, Boeing, Budweiser, Cadillac, Campbell's, Facebook and numerous others.

An industry leader in addressing workplace inequality, she also served as an inaugural jury chair of the Athena Advertising Awards, held in conjunction with the 3% Movement.

Taylor, who becomes the first woman to hold the company’s top creative role, is returning to Ogilvy at a time when the company has won several new global accounts, including Absolut, Enterprise Holdings, Pernod Ricard USA, Zippo, among others.

“There are always those people who you yearn to work with some day—and Liz is one of those people,’ says Devika Bulchandani, Global Chairwoman of Advertising. “She is creatively ambidextrous and a sharp problem solver who shares our ambition to make Ogilvy the most creative company in the world.”