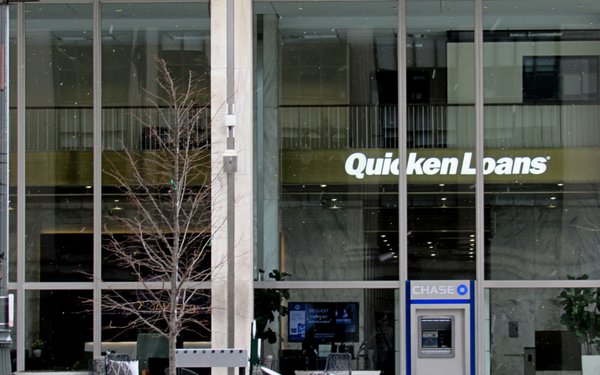 An industry watchdog has referred mortgage lender Quicken Loans to the Federal Trade Commission over alleged privacy misrepresentations in ads that appeared on Facebook and Instagram.

The ads, which touted mortgage refinancing at low rates, allegedly claimed “No Registration, No Log In,” according to the BBB National Programs' National Advertising Division.

That claim “reasonably communicates the message that personal data will not be collected to learn more and, similarly, their personal information will not be shared with third parties,” the watchdog writes.

But consumers were only able to view mortgage rates after entering a host of information -- including credit scores, and ZIP codes -- according to the National Advertising Division.

What's more, the company's privacy policy, posted online, says Quicken Loans collects and shares personal data -- contradicting “the reasonable take away from the challenged claim that consumers’ personal information will not be shared with third parties,” the watchdog writes.

The organization says it referred Quicken Loans -- which recently said it will change its name to Rocket Mortgage -- to the FTC, because the company didn't participate in the self-regulatory process.

The company allegedly failed to submit “a substantive written response” within 15 business days of the National Advertising Division's inquiry.

Quicken Loans hasn't yet responded to MediaPost's request for comment.