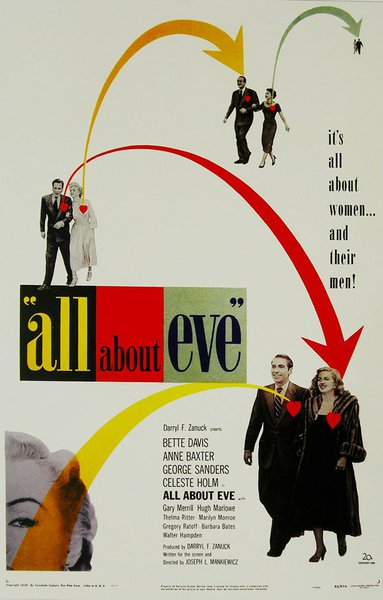 For a century, the movie industry has relied on posters -- and their ubiquitous “key art” -- as the motif for its marketing efforts. Movie poster designers, however, remain “an anonymous and underappreciated group in advertising,” according to Massey Rafani, Warner Bros’ executive vice president, creative advertising.

Rafani made that remark Monday during an online discussion of “50 Movie Posters That Changed Entertainment Marketing.” That list was selected by three top examples of those “underappreciated” graphic designers -- Dawn Baille of BLT Communications; Kenny Gravillis of Gravillis Inc; and Adam Waldman of The Refinery -- along with Rafani himself and Molly Albright, Amazon Studios’ head of creative marketing-movies.

A movie poster, explained Albright, needs to distill two hours into one eye-catching, static image. She pointed to 1950’s “All About Eve” poster (above) as “a perfect example.”

Waldman pointed to 1979’s “Apocalypse Now” poster as a real game-changer, since it used a collage style and composition that’s now become standard fare for a franchise like the Marvel Universe.

Another selected movie poster, for 1979’s “Alien,” used what Massey calls game-changing "hatching egg" imagery,… text design and placement, and finally, the copy that is quoted to this day.” 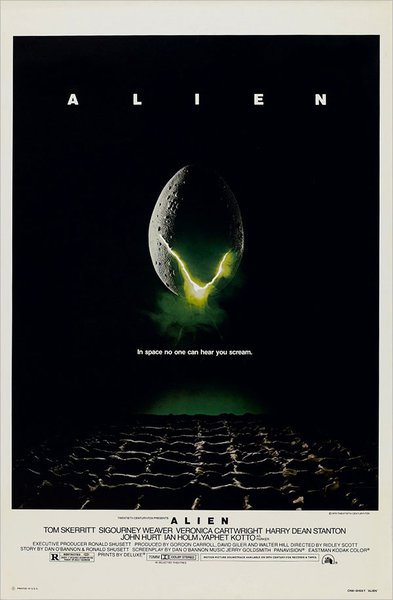 That copy, “In space no one can hear you scream” is in tiny type, which worked very well on a large, printed poster, but could hardly be seen on today’s gadgets, even on a large laptop screen.

Key art is “no longer just hanging in a lightbox in a movie theater,” Albright said. “In the streaming world, our key art is the launchpad that spawns all sort of inspiration.” 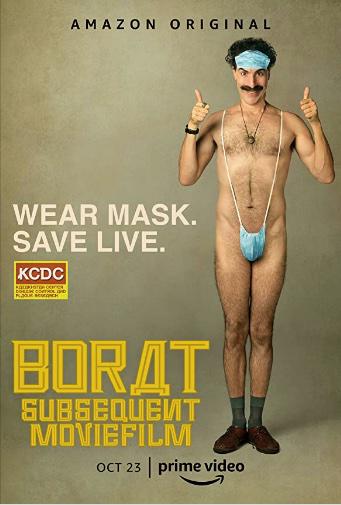 As an example of a “360 experience that takes the key art and blows it up everywhere,” she cited Amazon’s recent campaign for “Borat Subsequent Moviefilm,” whose key art was an image of Sacha Baron Cohen’s character in a “maskini”: “We had Borats floating down rivers all over the globe. We had hand-sanitizing stations…where the sanitizer was coming out of the maskini and the Borat poster.”

Monday’s event was organized by New York’s Poster House museum and the Clio Entertainment Awards, which began 50 years ago as The Hollywood Reporter’s Key Art Awards and later became part of the Clios.