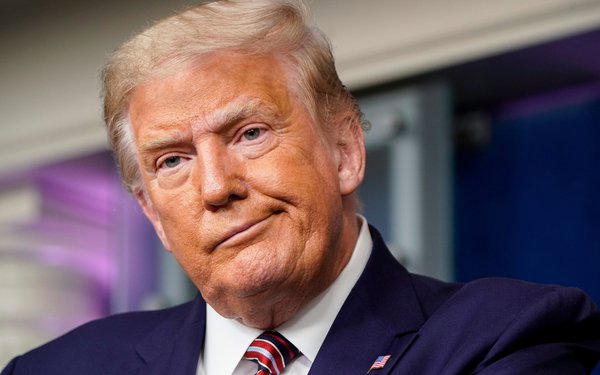 The GOP fund-raising engine is back in full throttle concerning Donald Trump, according to a report from Politico.

After going dark right after the Jan. 6 insurrection, the Republican National Committee is using email and leveraging the Trump brand.

These Trump emails made up 40% of all the RNC’s email fund-raising traffic, the report says. They touted “everything from his potential rallies, to his social media ventures, to his upcoming birthday,” Politico writes.

Initially, the RNC took a cautious approach after the riot. On January 12, a message from RNC Chair Ronna McDaniel "conceded something Trump refused to: 'I know the Presidential Election did not turn out the way we wanted,'" the report continues.

But 10 days after that the RNC sent an email, titled "Thank you, President Trump." Then there were 15 emails savaging Trump’s second impeachment.

Despite the “pregnant pause” after the January 6 event, Trump is again “the biggest name in Republican politics,” says GOP fund-raiser Dan Eberhart, according to Politico.