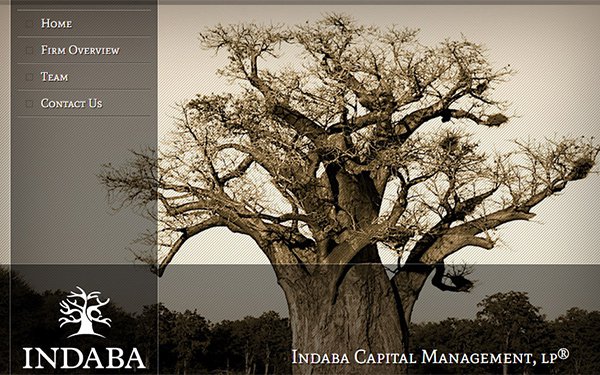 Indaba Capital Management, which says it is the largest independent shareholder of MDC Partners’s public shares has gone public with charges that the proposed merger between MDC and Stagwell favors Stagwell and CEO Mark Penn and is unfair to many MDC shareholders in that it undervalues the company.

The San Francisco-based investment company said it would vote against the merger—a vote is scheduled for June—and implied it would take legal action if necessary “to protect value for all MDC shareholders” if the companies proceed with the transaction as currently structured.

In a letter to MDC’s special board committee that evaluated the merger proposal Indaba wrote “we have spent months explaining to you and Mark Penn why the deals current terms do not provide anything close to fair consideration to shareholders.”

Basically Indaba said that committee and Penn dismissed their case out of hand and unfairly. Among other things the investment firm said the committee’s fairness opinion on the deal, commissioned in late 2020 at the height of the pandemic “is now clearly outdated.”

“We firmly believe that Stagwell can adequately compensate its fellow shareholders,” Indaba asserted, adding that it “reserves all rights to take any actions that it deems necessary to protect value for all MDC shareholders.”

The special committee responded in part by noting that it has met with "Indaba on multiple occasions over the past several months to highlight the many strategic benefits of the Combination and the exceptional opportunity for value creation the Combination provides to  MDC shareholders."

"We are disappointed  that Indaba has chosen to take its private concerns public and believe its analysis and other suggestions are  inaccurate and irresponsible."

“The Special Committee is gratified that most MDC investors appear to recognize the v alue that can be created through the Combination." The committee noted that MDC shares are trading at a two-year high.

"We have no doubt that a significant portion of this appreciation in value and trading is due to enthusiasm for the Combination, and   the view of most shareholders that the Combination will create growth and cash flow that will generate value for  MDC shareholders going forward."