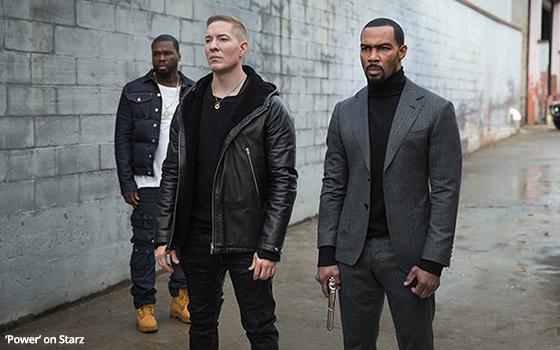 Currently, streaming subscribers are still with Starz long-term, mostly due to scheduling of returning shows, like “Power,” “P-Valley” and “Hightown.”

Jeff Hirsch, president/CEO of Starz, said during an earnings phone call with analysts on Thursday: “We are moving subscribers from one show to the next to the next. This quarter, we saw churn at an all-time low. As we get into our robust slate, it will come down to single digits.”

Lionsgate's motion-picture business sank 26% to $292.4 million from movie-theater closures due to the pandemic. Television production was also affected, with revenue sinking 18% to $210.7 million.

Overall for Lionsgate's fiscal fourth-quarter period ending March 31, there was a 25% revenue decline to $876.4 million.

Net loss narrowed slightly to $41.8 million from $48.9 million in the same year-ago period.