Krispy Kreme: Sales Grew During Pandemic, But So Did Losses 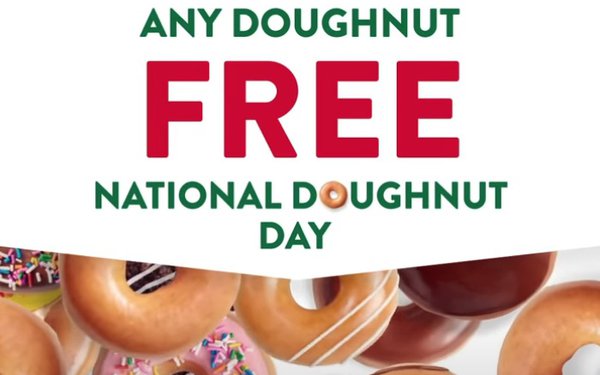 How sweet was Krispy Kreme Inc.’s record $1.1 billion in sales during the pandemic year of 2020?

Although it represented a nearly 20% increase from 2019, the 83-year-old brand—which filed for an initial public offering this week—saw its net loss grow by 79%, to $60.9 million.

As of April 1, Krispy Kreme Inc. had $1.2 billion in debt—slightly more than JAB paid for the company nearly five years ago.

Over the past five years, JAB has spent considerable time and money acquiring stores from some Krispy Kreme franchisees while overhauling the company’s “delivered fresh daily” wholesale business. While the DFD tactic gave Krispy Kreme access to tens of thousands of retail doors, it impacted sales at the company’s own stores and overall profitability.

Going forward, Krispy Kreme is banking on an evolving “hub-and-spoke” retail strategy along with the continued growth of its digital-focused Insomnia Cookies bakery business.

Hubs are production facilities that supply Krispy products for retail and ecommerce. One of Krispy’s most recent hub models is called Hot Light Theater Shops—exemplified by the flagship location in New York City’s Times Square.

Krispy Kreme got into the digital space in 2018 by acquiring a 74.7% interest in Insomnia Cookies. Founded by a college student in 2003 to deliver freshly baked cookies and other treats, Insomnia has since grown into a bakery chain with nearly 200 locations.

With 54% of its sales coming from ecommerce, Insomnia added 17 new stores last year. According to Krispy Kreme’s S-1 filing with the Securities & Exchange Commission, the company will begin construction of 30 Insomnia locations in 2021.

Overall, 18% of Krispy Kreme and Insomnia sales were digital in 2020.

On the marketing side, Krispy Kreme largely eschews television advertising in favor of digital media and an emphasis on local communities and "acts of joy"—the latter in form of giveaways.

The company gave away more than 30 million doughnuts in the United States in 2020.

Krispy Kreme says it’s handed out more than 1.5 million of its Original Glazed doughnuts since March 22—when it began offering freebies to people who got a COVID-19 vaccination shot.

On National Doughnut Day on June 4, the chain is offering anyone a free doughnut regardless of their vaccination status.