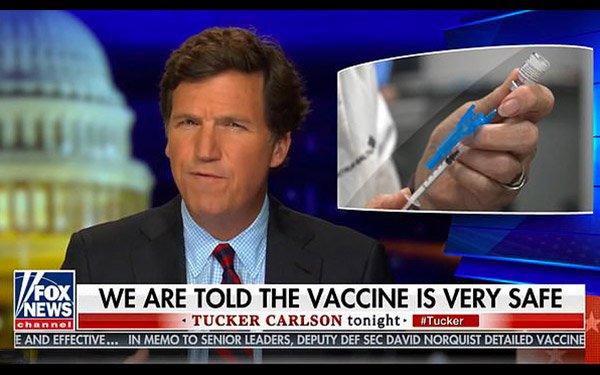 Four months after President Biden's inauguration -- and after the tumultuous 2020 presidential election and a pandemic-fueled news cycle -- cable TV news channels have recorded an expected slowdown in TV viewing in May.

Fox News Channel still leads MSNBC and CNN and all cable TV networks. MSNBC is the second-most-watched basic cable network, and CNN is the sixth-most watched.

Collectively, the three networks averaged 4.58 million prime-time viewers in May 2021 in the Nielsen live program-plus-same day viewing metric (with Fox at 2.12 million, MSNBC at 1.49 million and CNN at 913,000).

Fox dropped 38% in May versus the same month a year ago, as well as 37% lower in total day viewers (to 1.19 million). The network is also down 3% each in prime-time and total day viewing from April.

CNN also had the biggest hit versus April among the big three news networks -- losing 11% of prime-time viewers and 22% of its total day viewers.