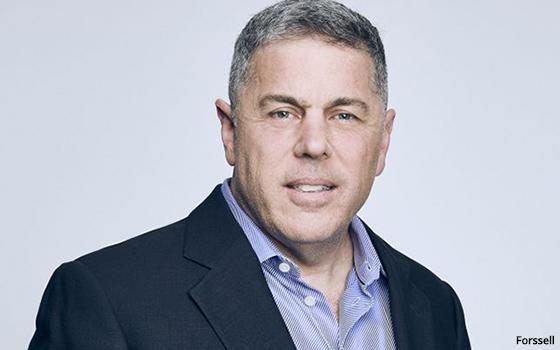 Speaking at a Barclays investor conference on Thursday, Andy Forssell, executive vice president-general manager of HBO Max, says ad-free subscription services such as Netflix, and Disney+ will be complemented by new ad-supported options/platforms -- including efforts from HBO Max, Peacock and Paramount+.

“We should get back to 100 million-plus homes that we served during the heyday of cable,” he says.

Pay TV services, including cable, now cover around 80 million+ homes -- due to cord-cutting from growing services with connected TV/OTT streamers, such as Netflix, Hulu, and Disney+.

Netflix is “probably defining the ceiling on what full penetration in the U.S. market is and they're riding that up,” he says. “They are propelling that wave along with the rest of us.”

But HBO Max plans are not to move at lightning speed.

”We're not in a rush; we're growing rapidly. The big thing for us: How do you do it in the most premium way possible?” Forssell says this is especially true when it come to all technology issues, including the consumer-facing program guide/interface.

Concerning HBO Max’s new ad-supported option that launched this week, he says: “Not only is our presentation elegant and seamless, but it's going to be at a pretty low ad load. Our hypothesis is message recall, brand recall, will be higher. The fewer ads you have will be worth more. We'll get to monetize that.”