Lightspeed To Acquire Ecwid And NuORDER In Deals Totaling Over $900M 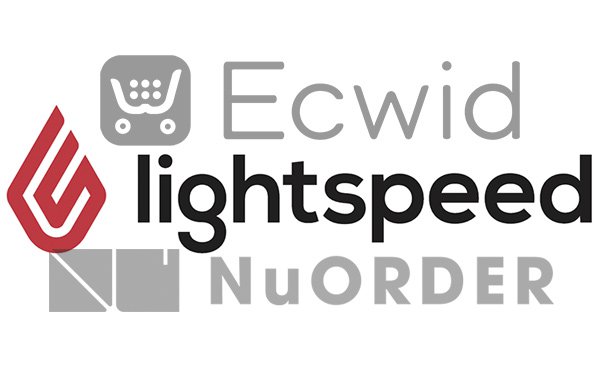 Both deals are expected to close in the quarter ending September 30, pending regulatory approvals.

Lightspeed will acquire Ecwid for an estimated $500 million, including $175 million in cash and shares in Lightspeed valued at $325 million.

The purchases will enable Lightspeed to become "the common thread uniting merchants, suppliers and consumers,” states Dax Dasilva, founder and CEO of Lightspeed.

“By eliminating the barriers merchants face when selling online, we will only more rapidly achieve our common vision of democratizing retail for independent businesses worldwide,” states Ecwid CFO Ruslan Fazlyev.

NuORDER, meanwhile, has been “on a journey to revolutionize retail by building a global network for brands and retailers,” states co-founders and co-CEOs Olivia Skuza and Heath Wells.

This purchase will accelerate the growth of Lightspeed's financial services products, including Lightspeed Payments and Lightspeed Capital, the company says.