Is Search A Public Utility -- And Google A Common Carrier? 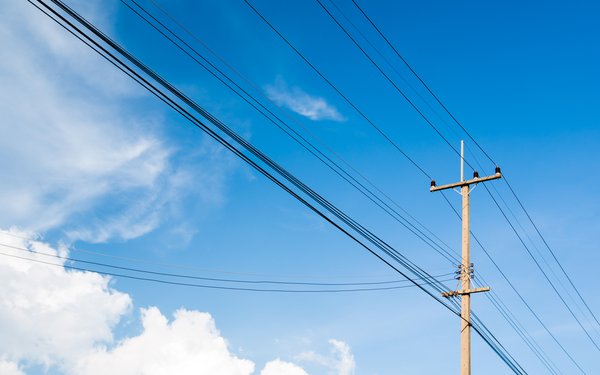 Some view search -- especially from Google and Microsoft -- as a public utility. I do to an extent, although it sits on the edge of the internet and is not considered the "infrastructure."

On Tuesday, Ohio Attorney General Dave Yost filed a state lawsuit against Google, seeking to get the company declared a public utility in Ohio. Yost wants to "rein in" the ways that Google uses its search engine to provide results that favor its own products. He suggests that Google's search results direct people to its own services. He points to a study that estimates 65% of searches on Google desktop and mobile ended without clicks to a different company.

Google says there is a first amendment law stating that it has the right to display the results as it wants. Broadband access and Wi-Fi are most often considered the utilities, but along with search engines, I think of them as the infrastructure. Any company like Google, Microsoft, Facebook and Twitter can attach their services to the infrastructure, which really makes search an edge service.

Jon Waterman, Ad.net's CEO and founder, says he is by no means an expert on the legal aspects of what it would mean to be a utility in Ohio, “but the major players like Google, Apple, Amazon, and Microsoft, control so much market share, if there are things that can be done to open more opportunities for small entrepreneurs to build more companies and hire employees, I can only think it's a positive for the overall space.”

Wendy Davis, a colleague and fellow journalist at MediaPost, points to Yost's complaint filed in the Delaware County Common Pleas Court. Under Ohio law, “an entity may be characterized as a public utility if the nature of its operation is a matter of public concern and if membership is indiscriminately and reasonably made available to the general public.”

Net Neutrality doesn't affect the edge providers like Google, but rather the infrastructure companies. Some in government, such as Yost from Ohio, would like it to be about Google, Twitter and Facebook, but they never were.

There are always two sides to the story.