Cracking The Code For A Better RFP Process 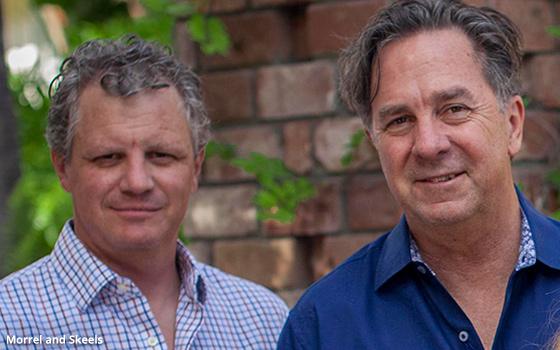 How many times have you heard, or even remarked, that the Request For Proposal (RFP) process is antiquated and in need of a major update?

AgencyAgile feels the same and works with agencies and client teams to define why so many client/agency partnerships are short-lived.

The backbone of improving the way companies increase productivity and profitability is steeped in behavioral science--sort of a therapy for the industry.

This line of thinking led AgencyAgile to redesign the RFP process.

“Request for Partnership” helps clients build solid agency relationships by focusing on how teams work together rather than on past agency accomplishments and spec work.

The process begins with an analysis of past and current agency relationships, which includes a workshop with the client team to align a realistic set of expectations from a new agency partner.

Next, a focus on how prospective agencies’ employees think and partner with clients, as opposed to an assessment of previous work created for others.

The conclusion doesn’t end with a handful of pitches; instead, agency finalists do collaborative, day-long workshops to tackle real problems with client teams.

AgencyAgile remains hands-on throughout the entire process, to help articulate client needs, define the partnership, run the process, and support selection and engagement of the winning agency.

Setting up and running a Request for Partnership can take about the same amount of time as a traditional RFP, or less, depending on varying factors. An internal assessment of a client organization also varies in form and duration, but generally takes a month or more. Costs start in the mid to high tens of thousands.

“We’ve cracked the code on one of our industry’s biggest challenges: how to make better partners of agencies and clients,” said Jack Skeels, co-founder of AgencyAgile. “We’ve eliminated the ineffective and brokered beauty contest, replacing it with a sober assessment of how an agency and a client can best work together, and how to deal with the inevitable challenges without breaking up.”

Via interviews with their existing agencies and workshops with marketing team members, AgencyAgile discovered that Edwards Lifesciences underestimated the complexity of its own decision-making. As a result, what was really needed never made its way onto briefs or RFPs.

Changing agencies is costly for clients and agencies. AgencyAgile estimates that it saves companies on average “at least a six-figure number, maybe a lot more if you consider business impact,” added Skeels.

advertiser-agency relationship, agency
1 comment about "Cracking The Code For A Better RFP Process".
Check to receive email when comments are posted.
Next story loading