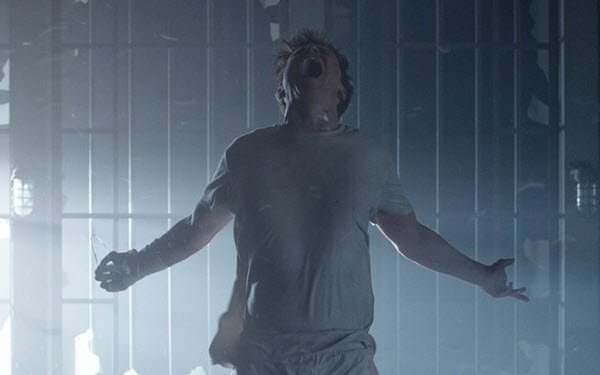 In 2022, WarnerMedia’s Warner Bros. studio plans to debut about half of the roughly 20 films it makes annually on HBO Max, and release the other half exclusively in theaters for at least 45 days before they go to at-home distribution, according to TheLos Angeles Times.

“What we’re really excited about is, when HBO Max is a big, robust global platform — which will happen — we will have first-class direct-to-consumer as well as worldwide theatrical capability, and I think that’s an advantage,” Warner Bros. Pictures Group Chairman Toby Emmerich told The Times.

“When streamers were starting ... the common wisdom was, ‘series drive subscription; movies reduce churn,’” he added. “Movies weren’t really the drivers of getting people to sign on. And I think now, the perception with film on these streaming services is that they’re punching above their weight in sign-ups.”

The planned 50/50 strategy reflects the success of the precedent-setting and controversial December 2020 decision by WarnerMedia CEO Jason Kilar to break with the traditional cinematic preview window for movies and begin releasing blockbusters on HBO Max simultaneously with theater release.

Simultaneous releases — which began with December’s “Wonder Woman 1984” and will apply to all Warner Bros. movies released in 2021 — have, through hits like “Godzilla vs. Kong” and most recently “The Conjuring: The Devil Made Me Do It” (above), generated millions of subscribers for HBO Max and driven better-than-expected box office business, executives confirmed.

Films to debut on HBO Max in 2022 include “Kimi,” directed by Steven Soderbergh and starring Zoë Kravitz, a Latinx version of “Father of the Bride” starring Andy Garcia, and mid-budget DC movies, according to the report.

Warner Bros., which saw layoffs amid WarnerMedia restructurings overseen by parent AT&T, could be in for more change when the recently announced, $43-million WarnerMedia-Discovery Inc. merger is completed in 2022.